Founder of the FPMT

Lama Thubten Yeshe was born in Tibet in 1935. When he was six years old, he joined Sera monastery in Lhasa, where he studied until 1959. As Lama Yeshe explained: "In that year, the Chinese kindly told us it was time to leave Tibet, and meet the outside world."

Lama Thubten Yeshe and Lama Thubten Zopa lived together as teacher and disciple since their exile in India. They met ther first Western students in 1965. In 1975 they settled in Kopan, a tiny village near Kathmandu in Nepal. In 1974, the lama's began to travel to Western countries in order to teach. This resulted in the establishment of the Foundation for the Preservation of the Mahayana Tradition (FPMT).

"Why have we established the FPMT? Why are we establishing these facilities all over the world? I think we are clean clear as to our aim – we want to lead sentient beings to higher education. We are an organization that gives people the chance to receive higher education. We offer people what we have: the combined knowledge of Buddha’s teachings and the modern way of life. Our purpose is to share our experiences of this."
- Lama Yeshe 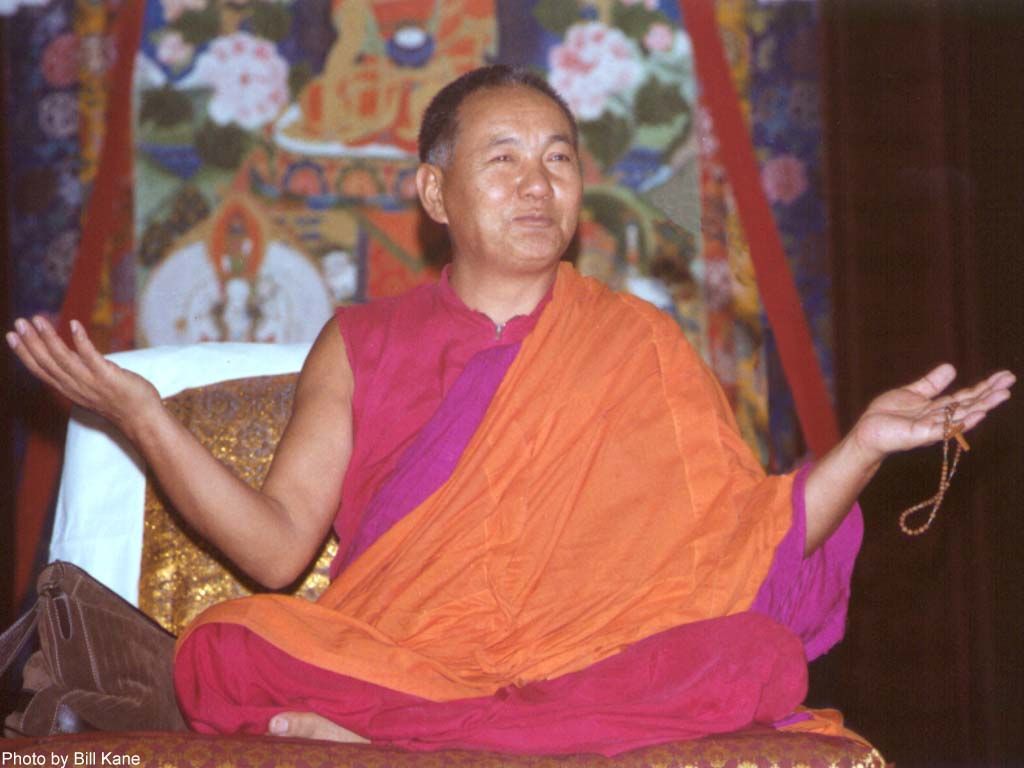